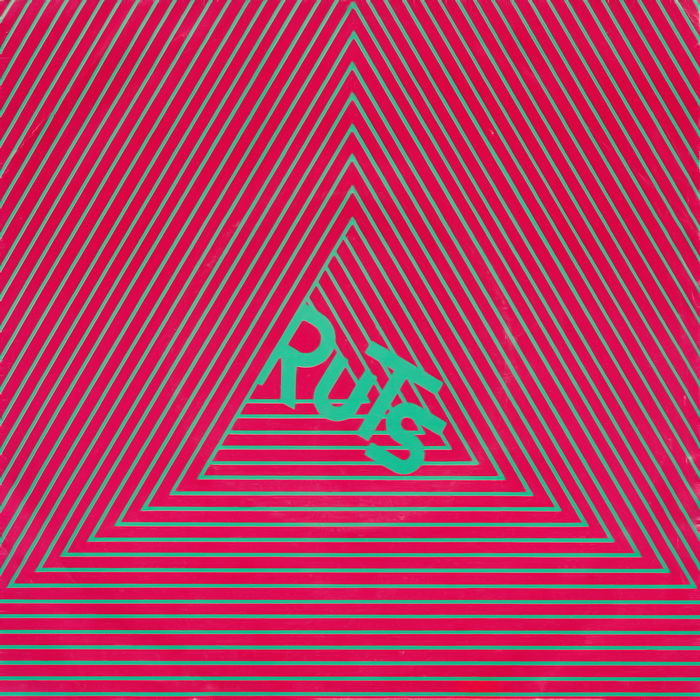 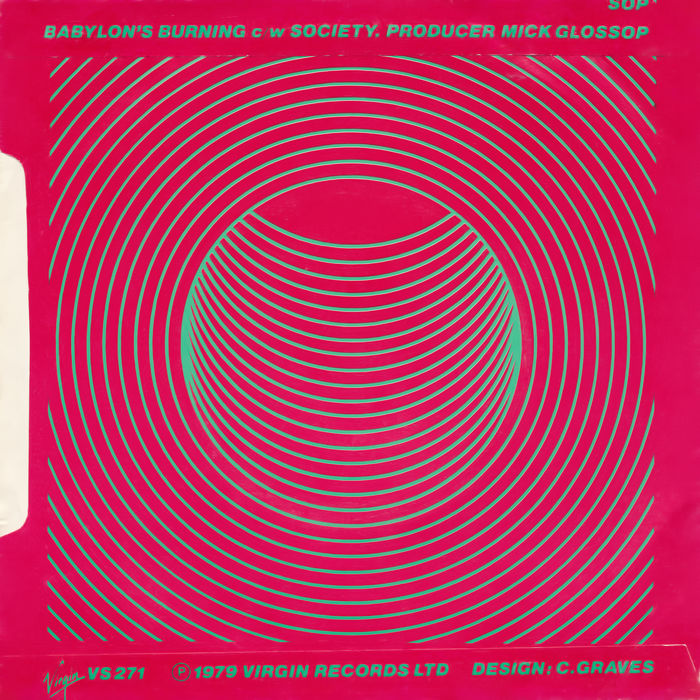 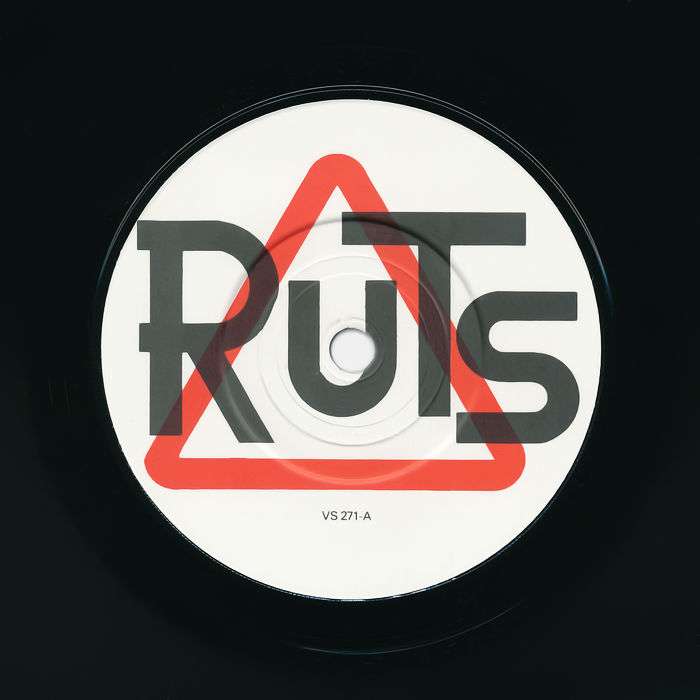 Decades after its release, Babylon's Burning has lost none of its energy, menace or relevance. The angry lyric, explosive guitars and Malcolm Owen vocals combine to make the perfect punk song.

The simple lyric concerns the collapse of the corrupt, white-dominated capitalism due to social and racial tensions that have erupted into street violence, looting and riots. "Babylon" is a metaphor for a system of subjugation, and in Reggae music specifically refers to the African slave trade using a Biblical comparison with the Babylonian captivity of Jews over 2,000 years before.

Like another Ruts single Jah War, it was inspired by the Southall Riots of late April 1979 when teacher and anti-fascist protestor Blair Peach was clubbed by police and later died of his injuries. Foreshadowing some aspects of Hillsborough tragedy 10 years later, the tabloid press immediately and unequivocally exonerated the police for its role in the incident. Not surprisingly, the Southall Riots became a symbol of police brutality and corruption for campaigners. No one was ever convicted of his murder but an internal investigation, only released 30 years later, concluded that a member of the Special Patrol Group, which had arrived with an arsenal of unauthorised weapons including crowbars and sledgehammers, had hit the activist with a lead-weighted cosh or a police radio.

Missing from the single, the album version starts with the sounds of a shop alarm ringing and the sirens of police cars. The driving guitar and bass thump in and the track is already on fire. The bass line started out as a scale played by "Segs" Jennings during warm-ups. During one session it was adapted by their gifted guitarist Paul Fox and rapidly developed into the song we know with Malcolm Owen immediately writing the lyrics. Like many classic songs, its genesis was an outpouring of pure, spontaneous creativity.

The music grabs you by the throat and never lets up. Everything about the song captures not only the smouldering hatred and anger spilling out onto the streets but also the unadulterated fear that accompanies anarchism. It is "with anxiety" that "Babylon's burning." The vocal by Malcolm Owen, which surely must rank as the best-ever punk vocal, is uncompromising and threatening. Unlike the more contemplative reggae of Jah War, Babylon's Burning is direct and explosive, like the events it describes.

On 21 June, the group made their appearance on the BBC's Top of the Pops when the single slipped into the Top 40. A nervous-looking Dave Lee Travis introduced the song with the old-school producers allegedly in a panic behind the scenes fearing it might actually inspire riots. A stylised flame, using primitive computer graphics, appeared at the bottom of the screen. The clean-cut Owen, dressed in a yellow shirt and faded blue jeans, gave a great performance, helping the single move onto the cusp of the Top 20. Another appearance saw the single crash into the Top 10. As the song began its ascent of the charts, Malcolm Owen gave an interview to NME in which he described his experiences of heroin. A year later, while trying to clean up, he tragically died from an accidental overdose and punk forever lost its lead vocalist.

Based on its peak position in the UK charts, no other punk song can better Babylon's Burning apart from four tracks from the Sex Pistols. A small reward from one of the most musically talented, but most underrated groups, of the punk era.

We hereby instate Babylon's Burning by The Ruts on The Wall as No. 3 Best Single of 1979.

I remember bunking off from English Literature and going round to a mate's house and playing this loud. We both thought the Ruts where easily the best punk band to emerge after the class of 77 and Babylon's Burning is simply one of the greatest punk singles ever.Dave B

*Written by: Owen, Jennings, Fox, Ruffy. Taken from the album "The Crack" 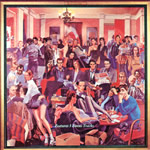