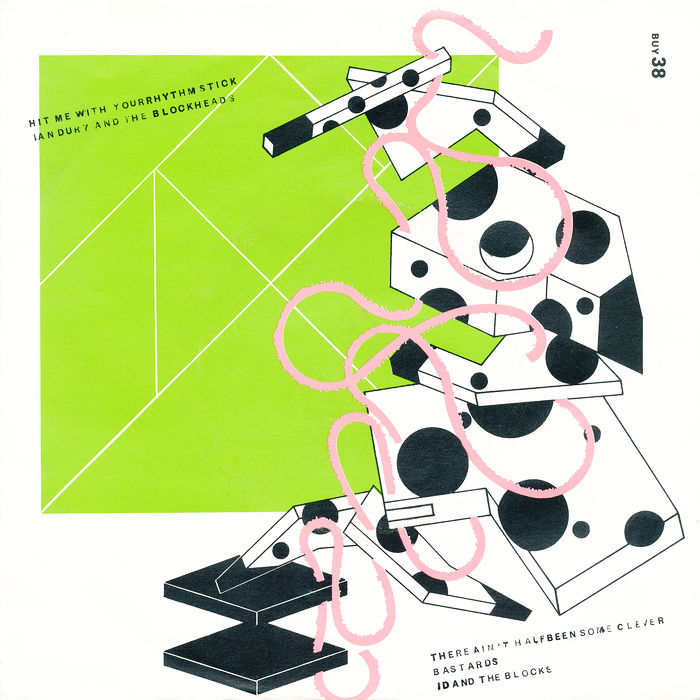 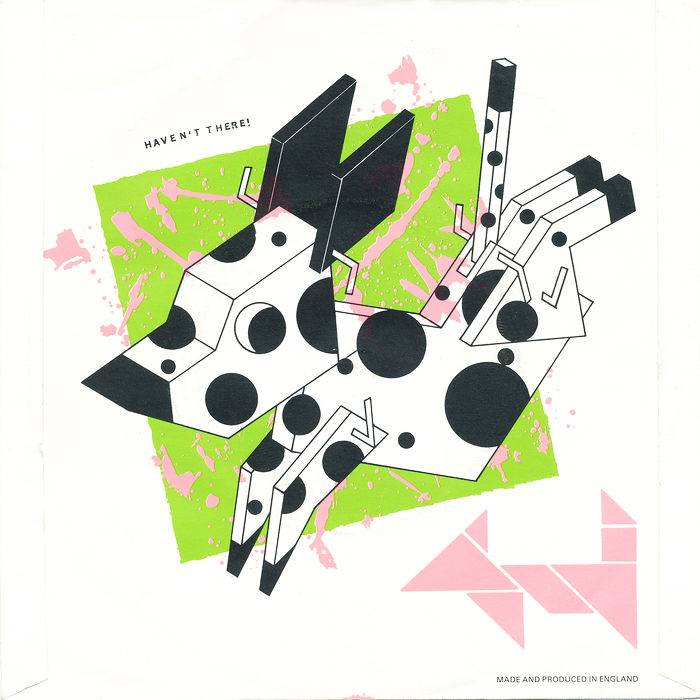 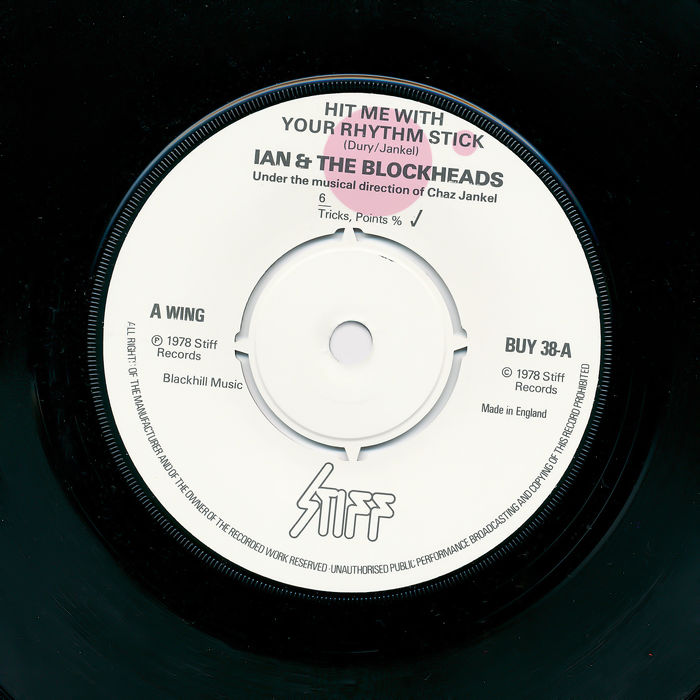 Hit Me With Your Rhythm Stick

Ian Dury and The Blockheads

After securing his only No.1 hit, Ian Dury was repeatedly asked "What is a rhythm stick?" Teasingly, he used to reply: "If you have to ask that question, you'll never know the answer." Was Dury simply varnishing his worldwide hit with a layer of inscrutability or is there a hidden meaning to this simple lyric? Before tackling this, we need to rewind to June 1976 when Dury had been told the pressures of touring would endanger his health. He was forced to disband his group Kilburn and The High Roads, but not before he had met Chaz Jankel, who played the last few gigs with the group. This association was pivotal for Dury's success.

Dury's moratorium on playing gigs would last over a year and during this time he and Jankel wrote together. This saw the full realisation of his signature style, the funky-jazz sound combined with his semi-spoken lyrics involving impish wordplay and cockney slang. Indeed, there is no category of music style that can contain Dury's originality – poetic punk funk may be as close as any. The resulting demos were rejected by every record label. Fortunately, the former High Roads manager was co-founder of the now-legendary independent label Stiff Records, to which Dury initially signed as a solo act. He called the outstanding session musicians who were working on his new material "a bunch of blockheads" and the name stuck.

Jankel recalls that Dury presented the lyrics for Rhythm Stick after one of their jamming sessions. The lyric may have originated from years earlier but was tweaked in the recording studio. Despite the imperative to "Hit me!" the song's theme was anti-violence. After all, it includes the phrase "I love you" in both French and German. As well as being a simple percussive instrument, similar to the highly decorative clap-sticks used in Australian aboriginal music, a rhythm stick is apparently cockney rhyming slang for dick (Brighton Rock is cock and we won't mention Sir Anthony Blunt). This may explain Dury's mocking reply when asked. So there you have it.

Released in November 1978, the single hit the summit of the charts in the last week of January 1979. It would go on to sell just shy of a million physical copies but with later digital downloads it would surpass this threshold. And here's a bit of trivia for you. This track forms a unique quartet of consecutive million-selling number ones, a feat never replicated in the history of the UK charts. The other three were Mary's Boy Child, YMCA and Heart Of Glass.

We hereby instate Hit Me With Your Rhythm Stick by Ian Dury and the Blockheads on the The Wall as No. 15 Best Single of 1979.

I was in my first year of secondary school when this song was in the charts. I hated getting up during the dark winter mornings to get ready for school. To make it more bearable I listened to Radio Victory, a local commercial station at the time, and I can remember knotting my tie on many mornings when the spellbinding intro of this song would grab me, compelling me to stop and listen. Then Ian Dury would start singing "In the deserts of Sudan…"Ant B