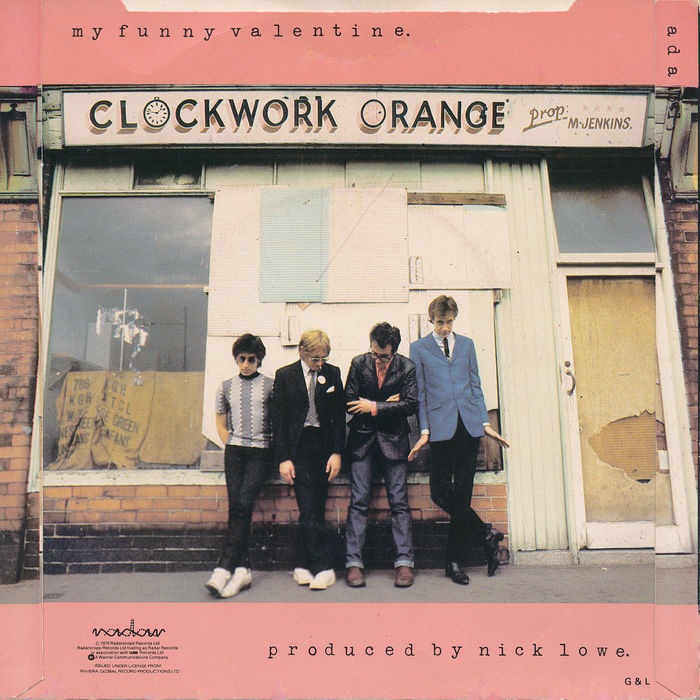 This outstanding track from Elvis Costello has it all: a politically heavyweight lyric, a catchy melody, an upbeat tempo and a memorable keyboard riff by Steve Nieve which was inspired by Abba's Dancing Queen. Listening to the lyric, one question immediately springs to mind: who is Oliver? Many people might think of Oliver Cromwell, the victorious military leader during the English Civil war, but even a cursory listen to the rest of the lyric shows this is not the case. Before we can identify Oliver we need to understand the song.

The song was written by Costello after he visited Belfast in 1978 during the height of its sectarian troubles when British armed forces were on the streets. He observed that the soldiers carrying automatic weapons were so young they looked like boys. The thought hit that in every army around the world it is always the young and poor men that are in the firing line while the wealthy and the educated never get blood on their hands (look no further than the Vietnam War for confirmation). This is the main premise of the song.

The line "Have you got an occupation?" refers to the reserved occupation scheme enacted in the UK shortly before the outbreak of World War II. It exempted certain key skilled workers from conscription. The occupations were not all middle-class jobs by any means; they included railway workers, dockworkers and miners as well as schoolteachers and doctors. The scheme was managed by the Board of Trade, the president of which in 1940 was a viscount and wealthy businessman. His name was Oliver Lyttleton. Oliver's Army would be the millions of people on the reserved occupation scheme – not exactly an army you would want to fight on your behalf. But if someone on the scheme really wanted to fight then Lyttleton might be able to arrange it by having "a word in Mr. Churchill's ear."

The lyric is controversial for using the n-word. In typical BBC fashion, after playing the song uncensored for 30 years, it was blanked out in 2013. The phrase is not racist (and we will avoid a discussion whether a word can be intrinsically racist irrespective of speaker or context) but is meant to capture the utter contempt of the racist but applied to sectarianism and class. The point is that just as blacks have been maltreated by authority so has the white working class. The line "One more widow, one less white ------" is the cutting observation that another working class lad has been routinely added to the causality statistics and nobody in authority gives a damn. And the crucial qualifier in the phrase is the adjective 'white', but that made little difference to the politically correct censors at the BBC.

The buoyant music contrasts starkly with the bitter message about how the young working class are the expendable pawns in the political games of a callous establishment. Pure genius from Costello, who surely ranks as one of the finest song writing talents Britain has ever produced.

We hereby instate Oliver's Army by Elvis Costello on The Wall as No.4 Best Single of 1979

Perhaps Elvis Costello's greatest single with its irresistible melody and sardonic lyrics. I've played this song regularly for 40 years and I never tire of hearing it.Dave B

*Written by: Elvis Costello. Taken from the album "Armed Forces" 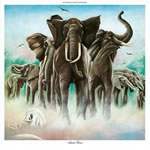